Makerist uses cookies in order to offer you the best possible browsing experience. By continuing to access our site, you are thereby accepting the use of cookies. If you'd like to learn more, please refer to our Data Protection Section.

She is married with two children, owns a dog, and lives in the Bavaria region of Germany, in the wonderful world heritage city, Bamberg.

Her passion for crocheting started in 2010 while being pregnant with her first daughter, Hannah.

Since the summer of 2016, she has been self-employed with her own small company, designing crochet patterns and selling them to a worldwide audience in several languages. 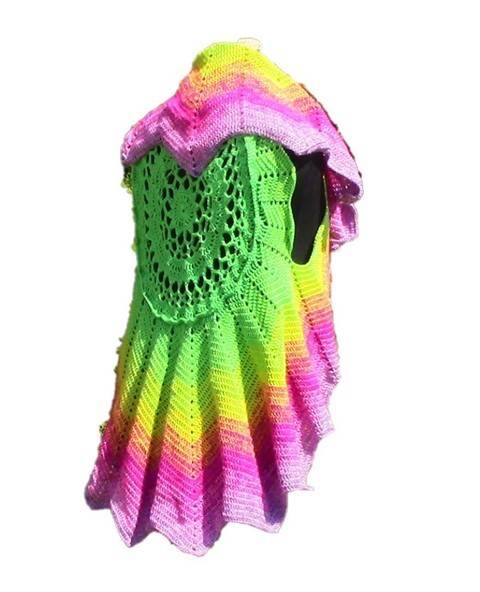 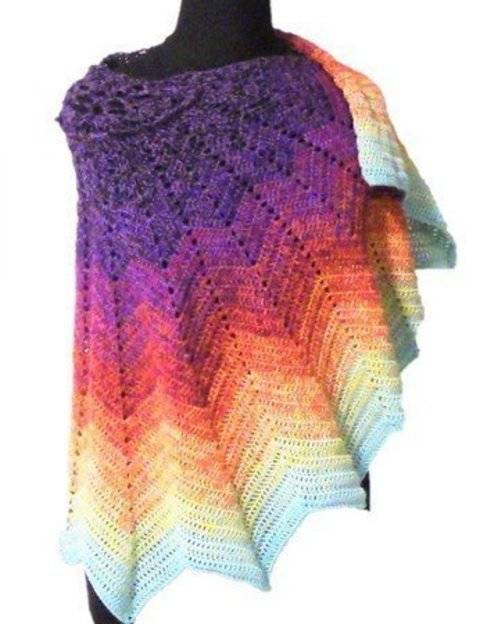 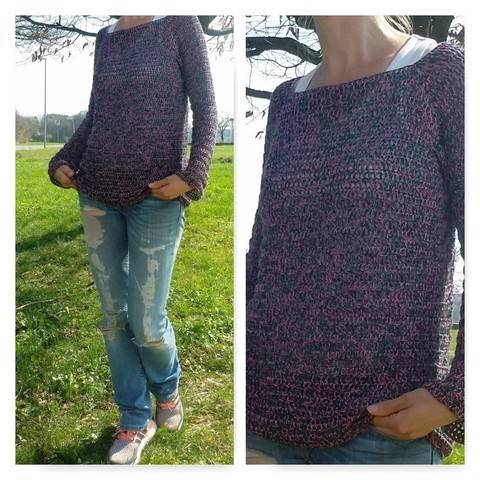