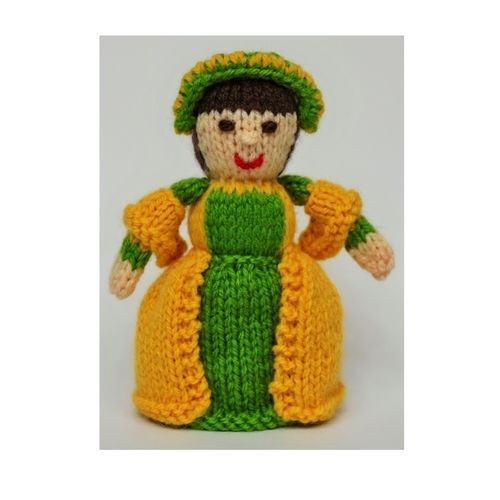 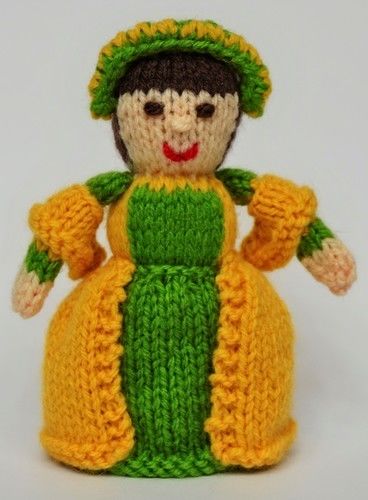 Anne Boleyn was the second wife of Henry VIII, an English Tudor King. She was born C1501, in Blickling Hall, Blicking, Norfolk, UK. In 1522, Anne was sent to the Royal Court to become a lady-in-waiting for Henry's first wife, Catherine of Aragon. Catherine was unable to produce an heir for the King, he appealed to Pope Clement VII, to annul his marriage, so he could marry Anne. This was not granted, so Henry VIII broke away from the Catholic Church & declared himself to be the head of the Anglican Church. Anne & Henry married in secret, Anne was already expecting her first child. Elizabeth, later to become Queen Elizabeth I, was born in 1533. Following two more miscarriages, Henry felt his marriage was a curse. Henry VIII started an affair with Jane Seymour, Anne's lady-in-waiting & wanted to end his marriage to Anne. Anne was accused of adultery & witchcraft. She was eventually imprisoned. On the 19th May, 1536, Anne was executed at The Tower of London.